The latest release of The Kaspersky Security Bulletin has confirmed that the online world has never been more dangerous, with both the quantity and variety of threats increasing by 13% in the last year. So what are the new threats and how have last year’s threats moved on? We take a look at the key findings from the report, and what it means for your safety.

Web skimming is on the rise

Web skimming attacks, and the malware that enables them, make up a considerable part of the 13% rise – shooting up by a shocking 187%. Web skimming is the practice of introducing malware onto the payment pages of unprotected websites to steal the payment data of the victims who pay using the site, and it is just one of several forms of Trojan attack that has been on the rise against banking and shopping sites in recent years. The rise has been so dramatic that Skimmers are now the tenth most serious threat overall, as hackers turn to skimming after other methods of attack become less profitable, thanks to new initiatives like GDPR.

While new and exotic methods of attack continue to grow in response to security changes, the most common form of attack remains the malicious URL – representing 85% of security breaches. These URLs fool users into thinking they are visiting the correct site when they have actually been redirected to a fake clone, an extortion site or a site infected with malware designed to steal information. According to the report, this is largely driven by a desire from hackers to directly profit from users’ money, rather than simply stealing their information to sell on, due to the increasing risks of their criminality. Businesses that achieve cybersecurity certification are much less likely to suffer such attacks.

Miners on the decline

One of the positives to come out of The Kaspersky Security Bulletin was the report of a fall in the prevalence of ‘local’ miners who secretly hijack users’ computers via the Internet in order to use their processing power to mine cryptocurrencies – thanks to the crypto companies’ attempts to make the technology safe for users concerned about the virtual currencies’ security vulnerabilities. The difficulty in executing such attacks has made them much less profitable, and they have fallen by 59%. 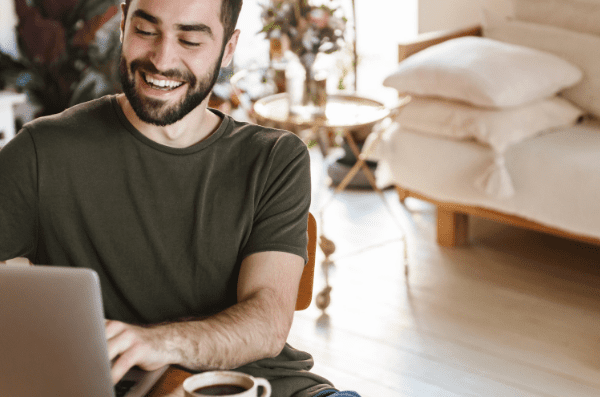 Everything you ever wanted to ask about networks and Cyber Essentials 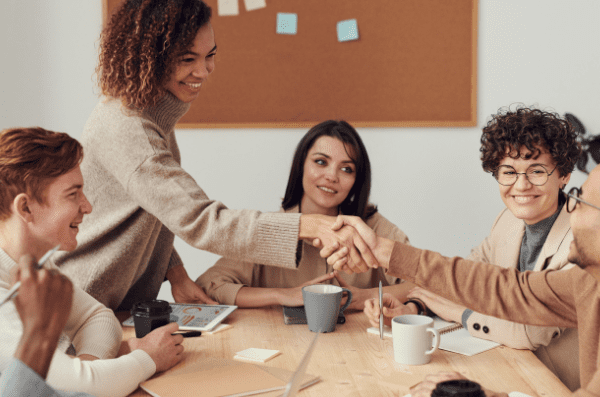 Why supply chains pose the greatest cybersecurity risk to your business 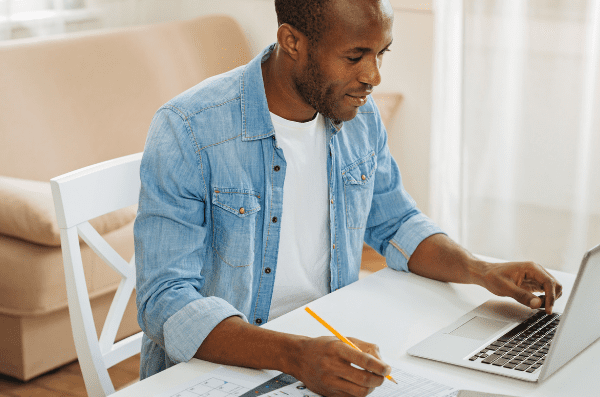