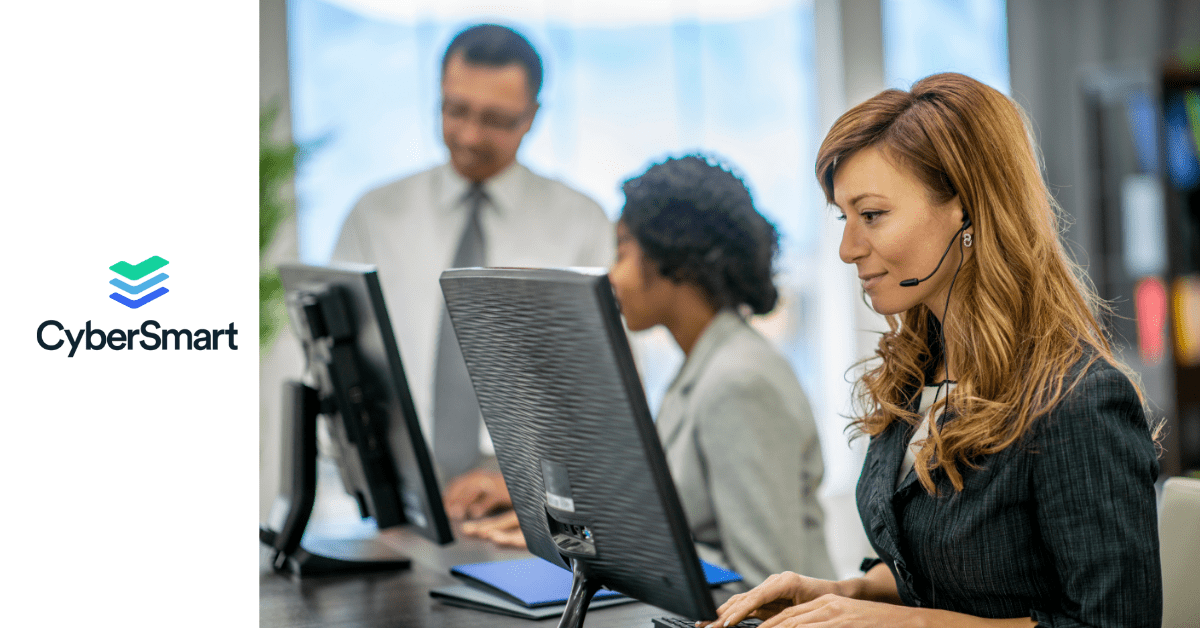 Cybersecurity is a growing concern for businesses. The cost of recovering from data breaches is simply crippling, especially with the new GDPR legislation. A recent report predicts that cybercrimes will cost the world about $6 trillion every year by 2021.

Cyber-attacks have become more prevalent and sophisticated. Reports of online exploits, scammers and hackers are no longer top headline news. As technology evolves, cybercriminals come up with new ingenious methods of perpetrating their attacks. Every further advancement in technology provides new security loopholes and risks. Here are three trendy cybersecurity threats that have started to emerge.

The inter-connectivity of smart devices via the Internet of Things infrastructure has been a growing trend in recent years. Devices such as security cameras, smart appliances, and sensors seamlessly link together to collect, analyse and act on data. IoT is an inexpensive and convenient way to automate and modernise business processes.

However, most of these devices don’t have robust security features factored into their designs. This creates weak links that unsavoury hackers have quickly learned to exploit. The risk is much greater if the IoT devices link up to high profile networks.

Today, we have over a thousand cryptocurrencies in circulation over the internet. Mining of these currencies is a lucrative venture, although the processes are increasingly becoming harder, hence requiring more computing power. Cryptojacking is where a hacker uses personal or business computing resources such as servers and computers to carry out crypto-mining.

The hacker may not necessarily be interested in data or vandalism, but piggybacking on enterprise systems causes some serious problems. Since crypto-mining draws a great deal of processing power, the systems slow down, consume a lot of energy, and suffer crashes and malfunctions.

Artificial intelligence (AI) and machine learning (ML), which are a big part of advanced cybersecurity defence systems are also being used to model cyber-attacks. With these technologies, hackers can create adaptable malware that evades detection while controlling other software tools to their advantage.

These new cyber threats may seem scary, but cybersecurity systems are still on top of things when it comes to securing your data and resources. A lot of work goes into developing new defences against emerging threats. Your part is to keep up with security updates while exercising basic cautionary measures and good cyber-hygiene.

Get in touch with us to learn more about cybersecurity and certification standards. 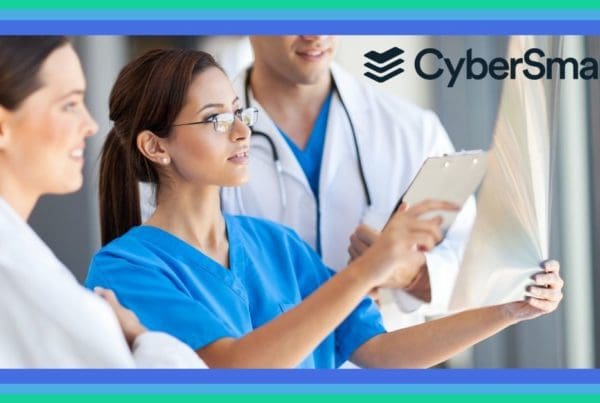 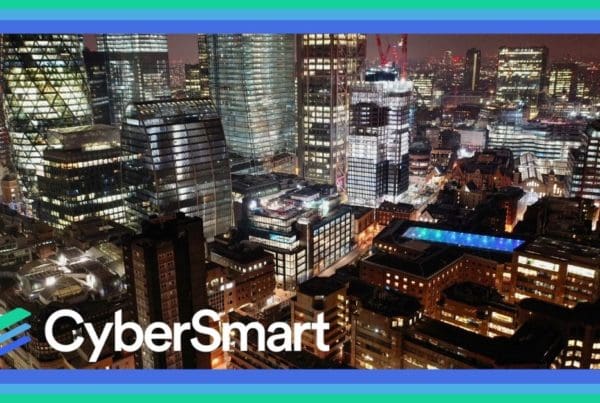