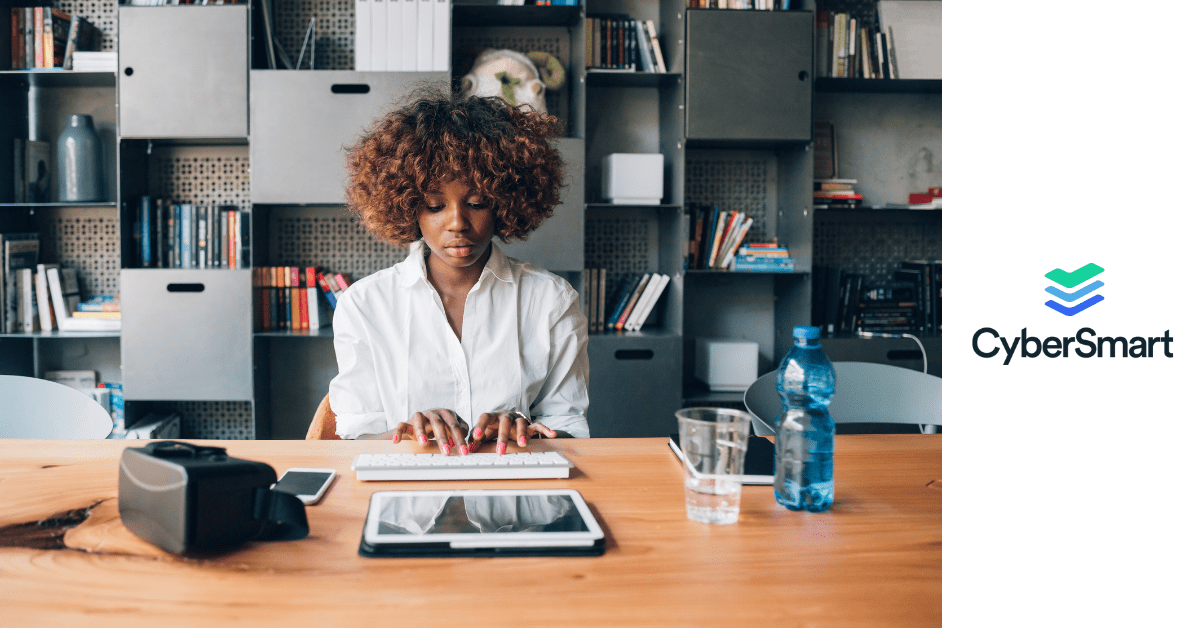 What’s coming up in the world of cyber security?

The world of cybersecurity moves quickly, as new viruses, scams and malware are created as well as increasingly sophisticated tricks and traps used to deploy them. So what’s on the horizon for the next 12 months? We take a look at a few trends that will be making headlines in 2020.

There are a dizzying variety of items in most businesses’ IT portfolios in 2019 that wouldn’t have been anywhere near their radar a decade ago, from air conditioning units to waste bins, to go alongside the traditional bevvy of computers, phones printers and other hardware, that it’s an increasing challenge to keep on top of it all. In order to ensure that everything in the organisation has equal protection, and to cut down on the number of bulky and power-hungry servers needed on-site, many IT professionals are increasingly moving their data and systems to the Cloud. This allows them to remove old legacy systems and software that can be replaced with Cloud-based alternatives, better comply with GDPR rules on security, and better organises the data that is moved across so it’s more useable.

BYOD is the new threat

While there was initial resistance in the IT world to Bring Your Own Device requests that allow staff to do business on their own phones and tablets, it’s increasingly becoming a key part of their strategy to cut spending on hardware and to bake the ‘work anywhere’ principle into the way the organisation functions. While it’s very convenient, it’s also a major new danger for companies whose employers have a wide range of tech-savviness and level of protection on their devices. Watch out for scammers going after staff-owned devices, and consider what you might do if an employee’s phone is compromised. Getting a certification to show your organisation is compliant with Cyber Essentials or Cyber Essentials Plus, created by IASME, is a great way to get peace of mind if the worst does happen.

2019 saw a worrying surge in the number of cyberattacks against local Government targets, such as the UK’s NHS, which historically has been less proactive than private companies on cybersecurity. Stretched budgets have left security funds depleted, which is bad news if you’re a member of the public affected or one of the many thousands of businesses who supply local Governments and come into contact with their IT. It might be a good idea to beef up your procedures with items and emails received from your public sector clients, and consider what you might do if you suffered an attack. 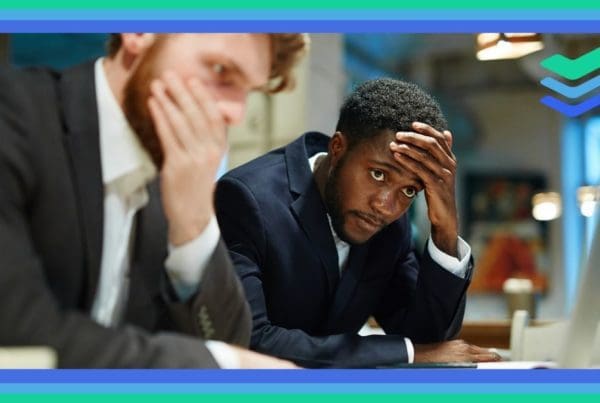 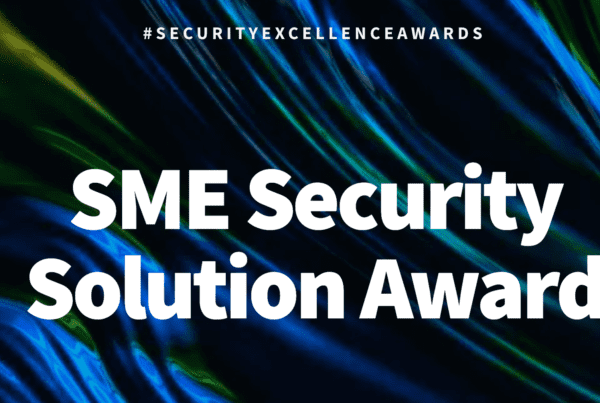 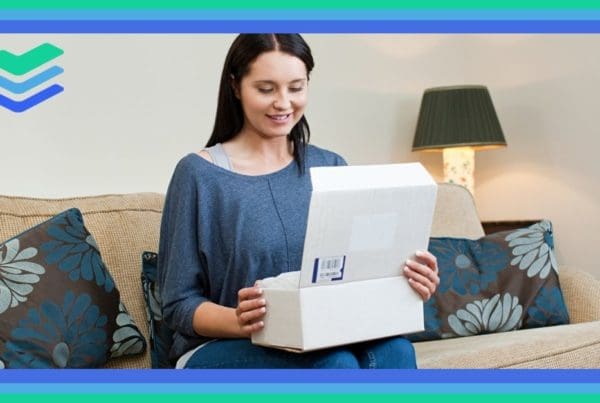